In this short video, Dr. Julien discusses the importance of secure attachment in the development and well-being of children. In the absence of a reassuring and motivating emotional bond, an attachment disorder can develop. In fact, this disorder is a major component in many cases followed in CSP.

To illustrate this disorder, Dr. Julien presents the story of 6-year-old Éric. During a consultation for behavioural problems, Dr. Julian detects an insecure attachment between Éric and his mother. Amplified by toxic stress on a daily basis, this is contributing to temper tantrums in Éric and overprotection on the part of his mother. After validating this hypothesis, it is time for the clinical team to find solutions to help this single-parent family.

The clinical team draws up an intervention that consists of three distinct stages:

Creating/transferring a secure bond to another significant adult, working on his mother’s parenting skills, and providing opportunities for Éric to externalize his emotions individually or with his mother. The primary goal of the action plan is to re-establish a secure attachment between Éric and his mother, and thereby reduce his behavioural problems. 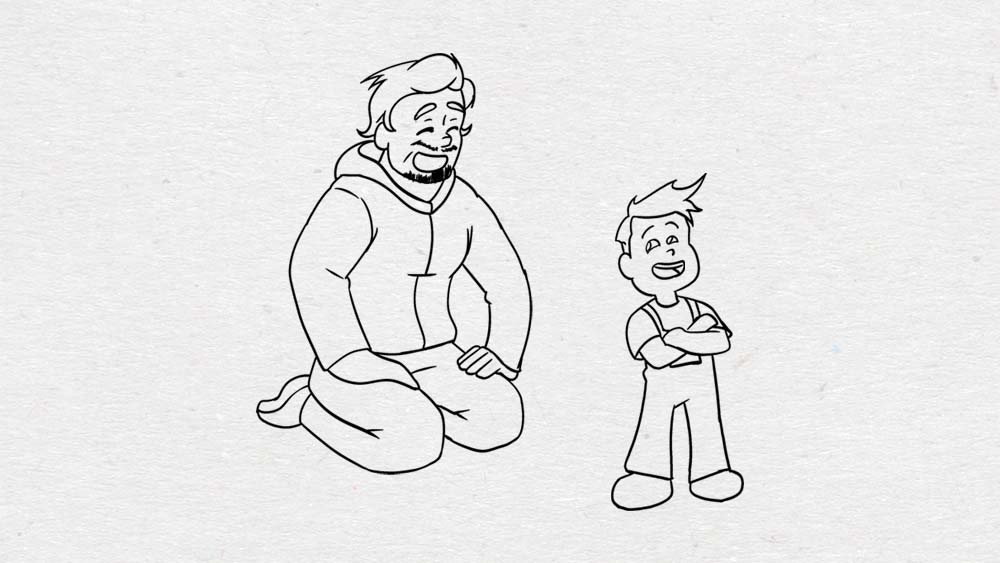 Play Video
You may be interested in these resources 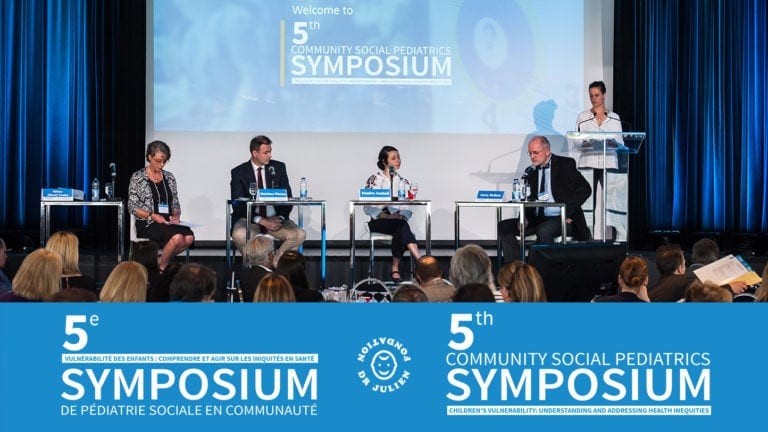 PANEL – Children’s rights: how they are applied on a daily basis and their impact 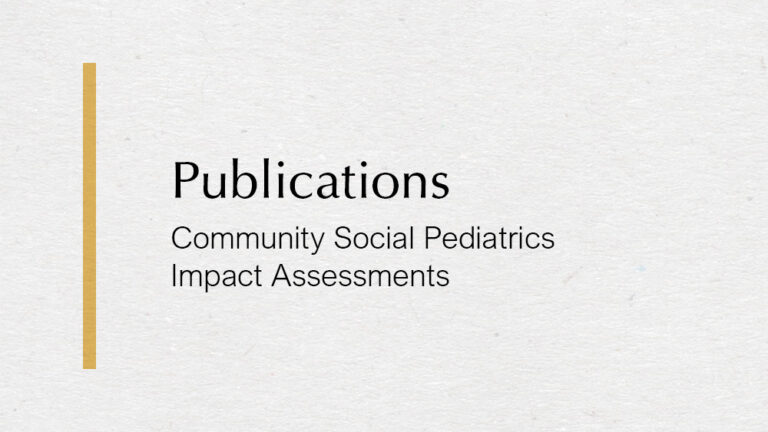 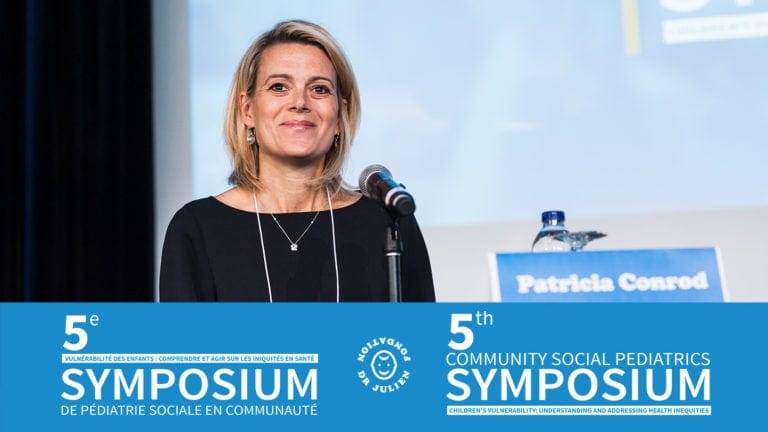