Claudie Bourget has worked for over 10 years with troubled youth, specializing in at-risk behaviour with young people that live in a context of immigration and juvenile delinquency. During her Master’s Degree in Social Work at the Université du Québec à Montréal (UQAM), she studied the path of young people from North Africa who were kept in custody under the Youth Criminal Justice Act. Since 2014, Ms. Bourget has been a member of the board of directors of the Centre d’intervention en violence et agressions sexuelles de Montérégie (CIVAS) and the Coordinator of Clinical Services at the Service aux jeunes à risque ou affiliés au gangs de rue, an initiative of the Table Gangs de rue de Laval (Projet SAJ). 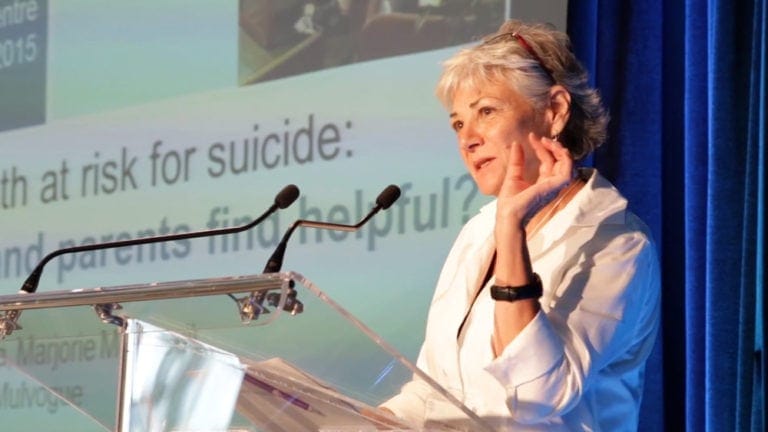 Catherine Pugnaire Gros – Caring for youth at risk of suicide: what do children and parents find helpful? 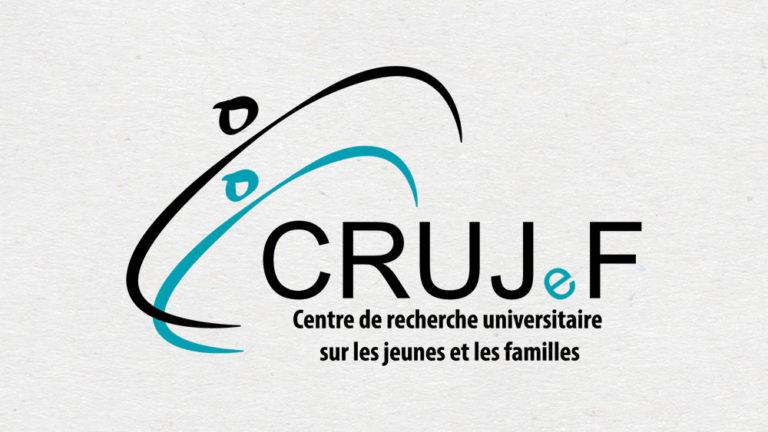